Future founders: understanding the next generation of entrepreneurs 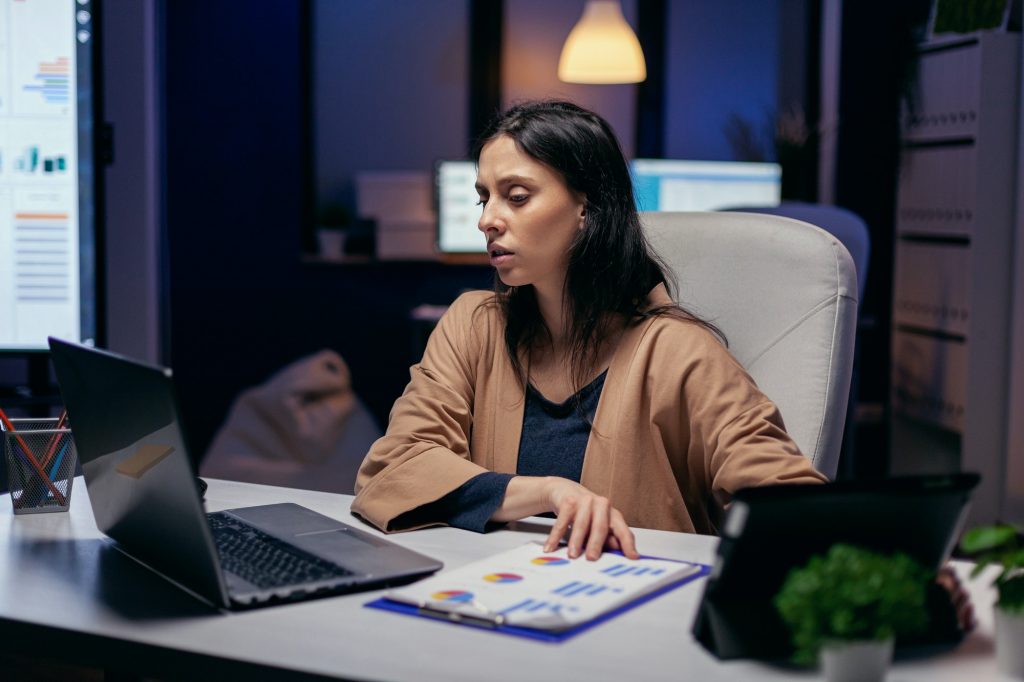 The Entrepreneurs Network and Octopus Group produced an excellent report called: “Future Founders: understanding the next generation of entrepreneurs.”  For anyone interested in developing an entrepreneurial mindset among students, it offers good food for thought and some implementable ideas. Although undertaken in the UK in 2019, it is still relevant to many similar contexts.

It looked at attitudes towards entrepreneurship and the desire to be an entrepreneur among youth. The report included both young people who have studied at University and those who did not. The document is well written, visually attractive and includes the research and cases; I recommend that you read it to get the in-depth story.

The main areas covered are:

The report highlights the vast untapped potential of Britain’s youth. Below we reproduce the main conclusions from the report for those of you who do not have time to read the detail

“It raises a number of issues for policymakers to consider.

“First, Britain’s youth are more likely to be motivated by the desire to be independent or to work on something they are passionate about than by a desire to get rich quick. This should inform the way educators talk about entrepreneurship. Teachers could, for example, discuss with pupils how entrepreneurship can be used to solve pressing social problems.

“Second, young people believe ‘not knowing where to start’ is the biggest barrier preventing them from starting a new business, closely followed by a ‘fear of failure’. Consistent with past research, ‘fear of failure’ was a bigger issue for young women. Creating a safe space for young people to experiment with starting a business might help build confidence and knowledge.

“We will all benefit, if we can tap into the vast untapped entrepreneurial potential of Generation Z.” 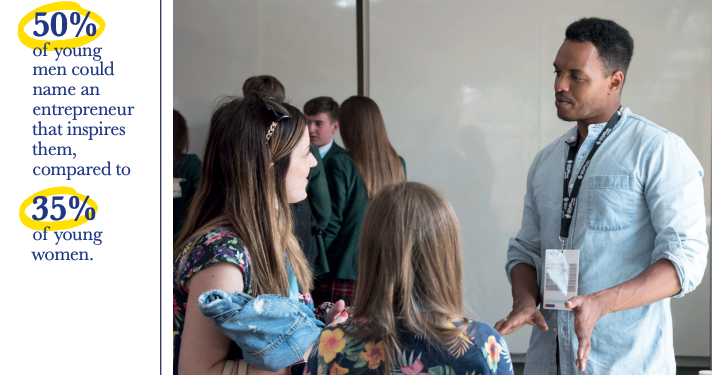 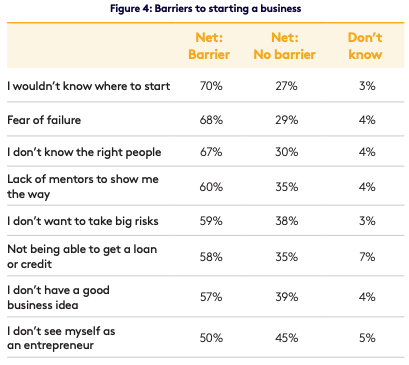 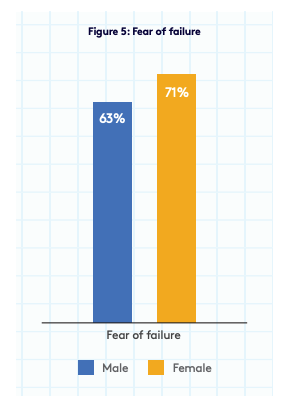 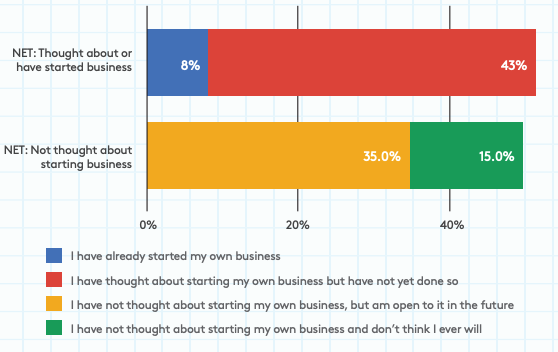 Mashauri is all about giving graduates an entrepreneurial mindset through our experiential programs delivered off our entrepreneurial education platform. In this regard, this article highlights that in delivering an engaging program, the following are important:

If you would like to know more about how Mashauri might support your institution in giving your graduates an entrepreneurial mindset, have a look at our product page and/or set up a demo to find out how our programs operate, by clicking this link: Book a demo

The full report can be found at: Future Founders